Do you wonder what is a bridal attendant or what are wedding attendants' duties? Organization of a wedding is often compared with a stage production. It does not only involve a lot of time and money, it needs a full cast of more or less important characters. 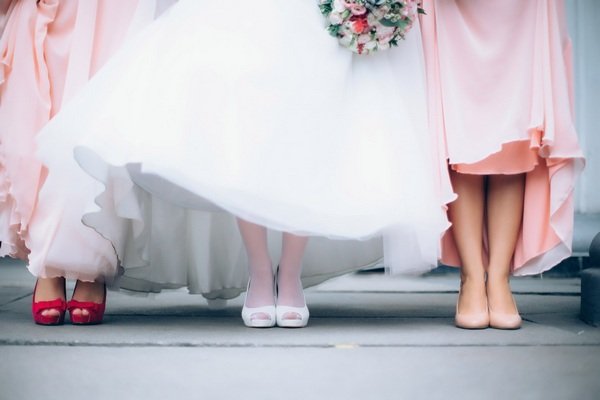 While everybody understands the roles of a bride and the groom, a role of some of other wedding attendants is not always clear to wide audience. We can start with the termins 'wedding party' and 'bridal party' which are in most cases used interchangeably, but the later may be sometimes reserved for the bride's attendants only (there is no such phrase for groom's attendants), what may cause unnecessary misunderstandings.

In this article we will talk about wedding attendants, their roles and expected etiquette. Some of them will be accompanied with links, where more info about their duties is available. So meet the cast of characters!

Wedding attendants and their duties in alphabetical order 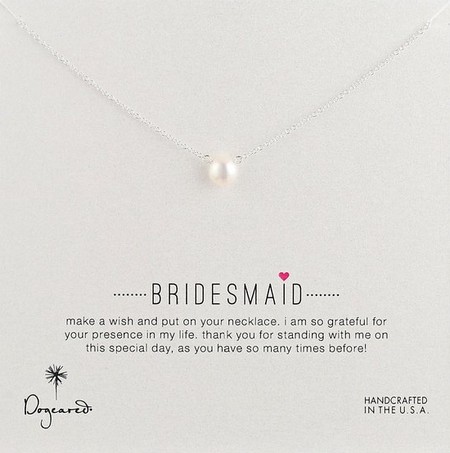 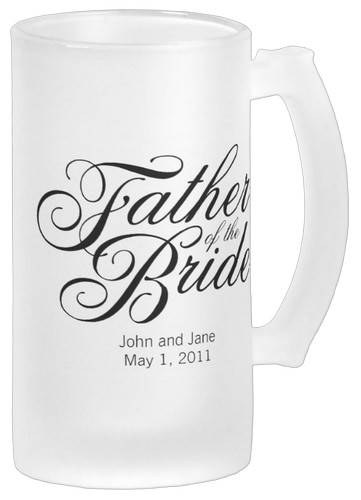 Father of the Bride

Father of the Groom 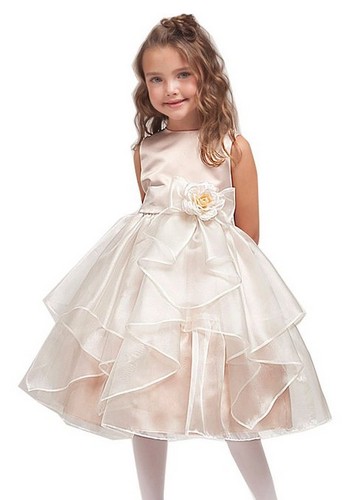 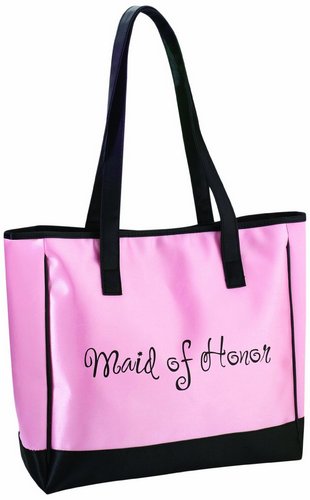 Maid of Honor (or Matron of Honor, if she is married) 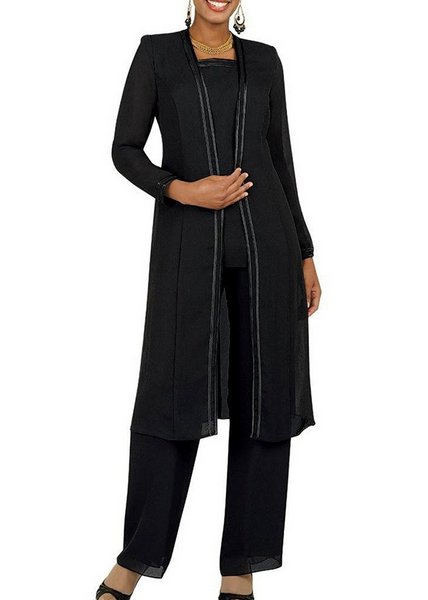 Mother of the Bride

Mother of the Groom 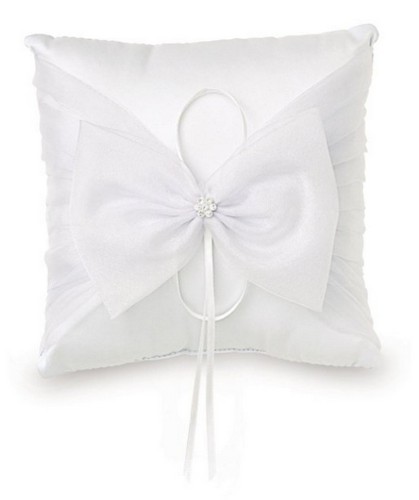 For certain roles of wedding attendants we like to include kids, which are adorable, add warm and relax feel to the event and always look great in photos, but may also cause a lot of mess and noise, can have tantrums or simply forget what are supposed to do.

It is very important to spend some time teaching them about their roles, present them to other members of the party, so they will be accustomed to the situation and you need to have a backup plan for every possible situation which may occur. This means parents should be always very near, there should be a lot of handkerchiefs, comic and coloring books, and responsible adults to entertain and babysit them if necessary. 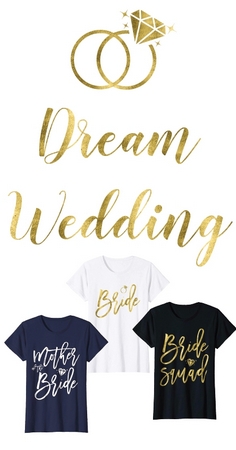 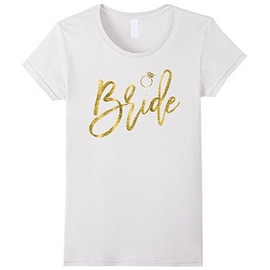 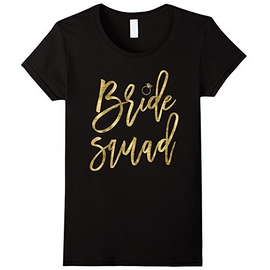 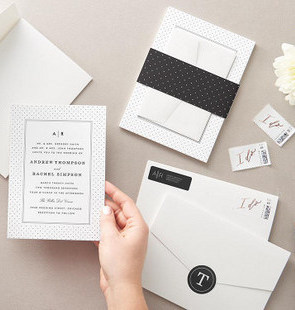 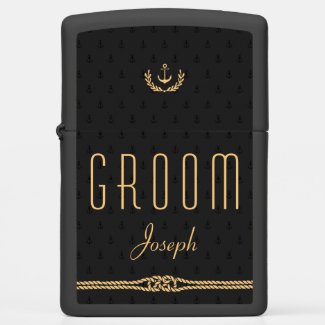